When you’re snapping a picture, it could be your last. At least it was for some of these unsuspecting victims. Whether you’re hiking, partying or being a daredevil with some risky pictures, you never know which moment might be your last. We’ll count down some of the most bizarre and terrifying pictures taken right before tragedy struck. 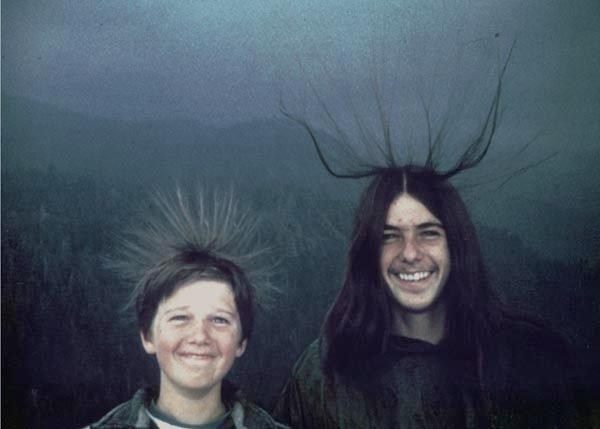 During the summer of 1975, two brothers were out hiking in the Sequoia National Park and decided to take a little break for a quick picture.

Unknowing to them and the sister taking the picture, the second after they snapped the picture, lightning struck the group. The person on the left was the younger brother and was killed instantly.

Another hiker near the group also died from later complications but it’s been said that the brother on the right survived the incident. When your hair stands straight up, you should probably run.

Next: Woman Jumps into Enclosure with Polar Bear. What could possibly go wrong?