Whether you’re stuck in traffic or you’re driving to work, it’s not a fun task for many of us. Especially being stuck in a traffic jam which can make you feel claustrophobic. This can cause a lot of emotions and cause people to do drastic things while they’re on the road. Everything from doing their daily routine, road rage, having to relieve themselves and more. Here’s the list of some of the most bizarre things people do while driving. 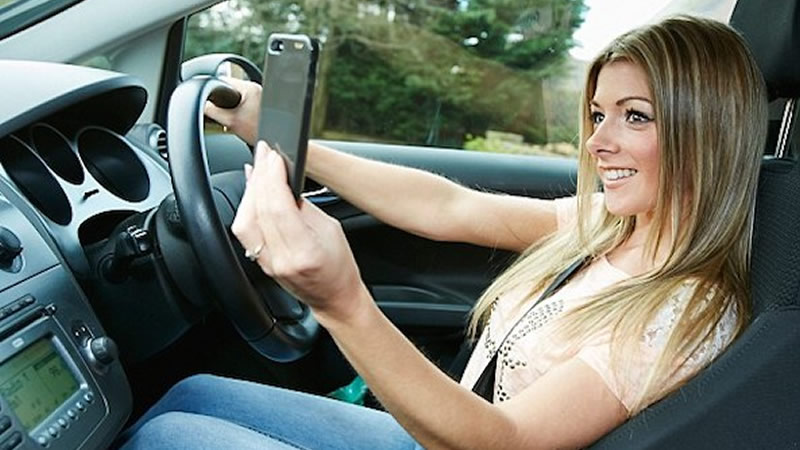 We’re not here to try and understand the obsession with taking selfies or why it has made such a huge viral impact, but this is one of the most dangerous things people are doing while driving or being stuck in a traffic jam.

What’s really bizarre about this trend is that CNN did a report on people who take selfies while driving back in 2016 and revealed that Instagram had 3,727 posts using the hashtag #drivingselfie.

If you search for the term “driving selfie” on Twitter, you’ll get an overload of images of people either bored stuck in traffic or actually driving.