There are numerous laws that exist in the US that either shouldn’t exist, are utterly stupid or are just flat out insane. From what you’re allowed to eat in public to facial wear while copulating, we’ll count some of the most silly laws in the United States. This law was accidentally passed but it declared all computers and smart phones to be banned from all internet cafes. Do you live in Illinois and do you want to drink alcohol but you aren’t 21 years old? Good news! All you have to do is enroll yourself in a culinary program to be legally allowed to do so. According to law SB0758 by the Illinois General Assembly, drinking alcohol is legal under the age of 21 but you must be enrolled in a certified culinary program. 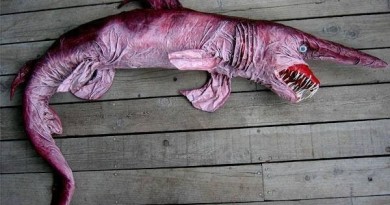 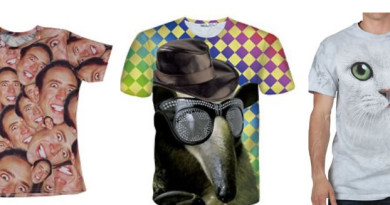 Most ridiculous, stupid and trippy t-shirts money can buy 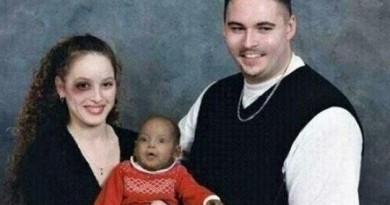