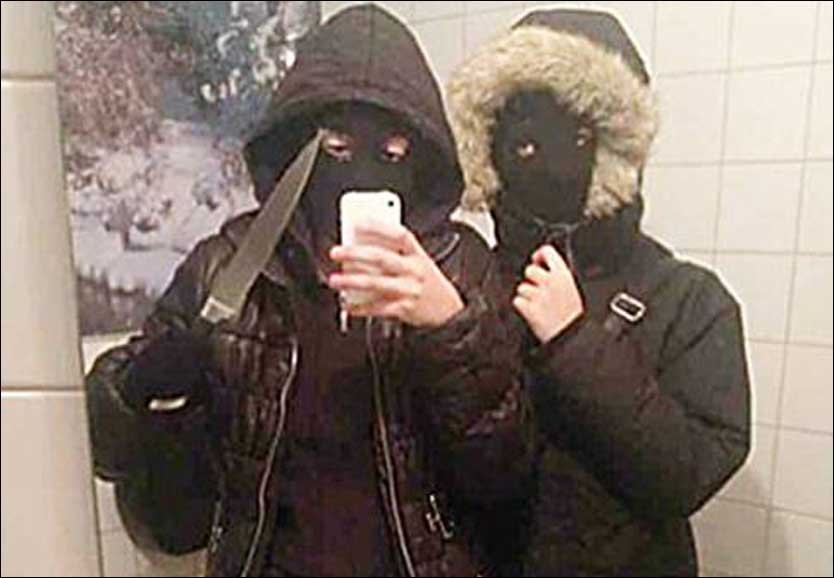 Two girls took this scary selfie before allegedly robbing a restaurant in Sweden. Police tracked them down and arrested them. 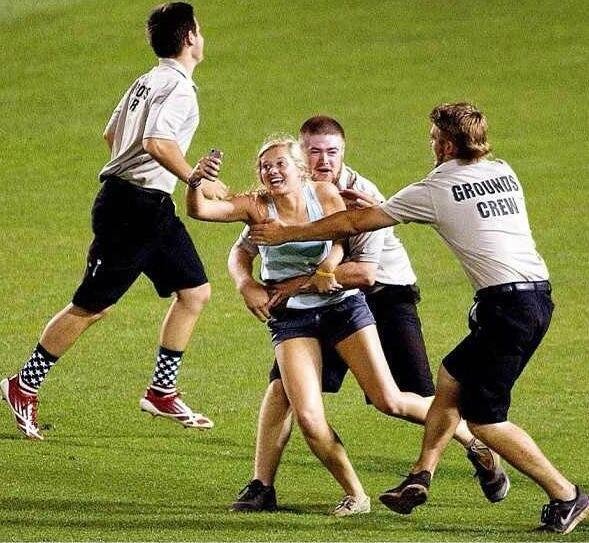 This girl ran out onto a baseball field during the 2013 College World Series game and filmed herself being tackled by security guards on Vine, all for the sake of a really good selfie. 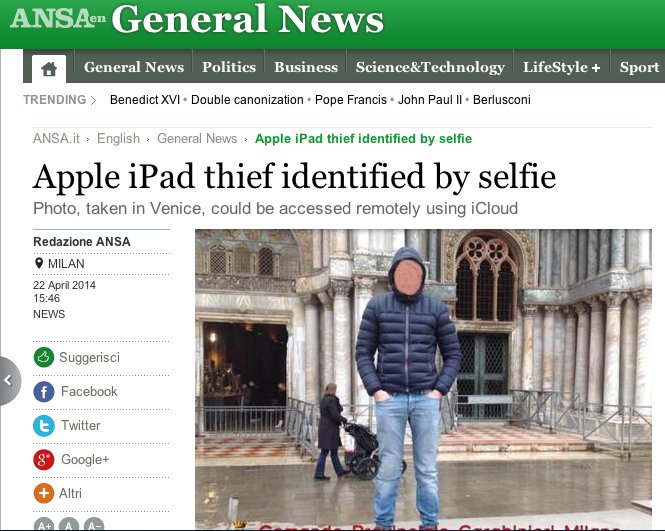 A man in Milan stole an iPad then took a selfie with it. The selfie was accessed by the person he reportedly stole it from on iCloud. The alleged thief was then arrested. 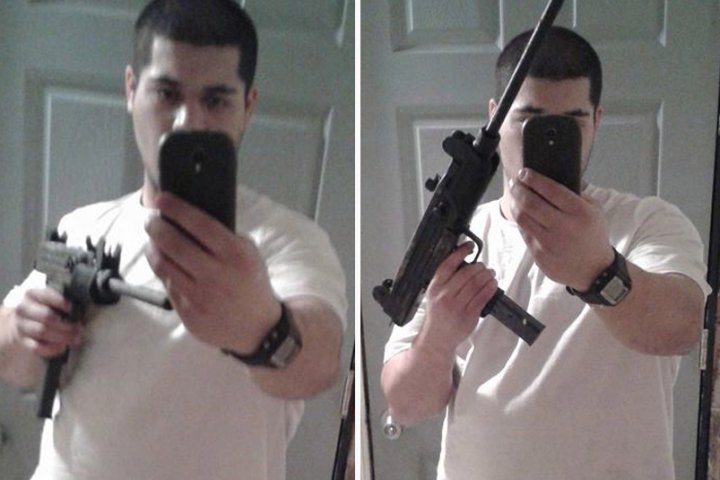 Justin Bahler, 21, posted selfies with a gun on Facebook. He then allegedly robbed a bank in Michigan. Investigators who had seen the security camera footage recognized him and arrested him. 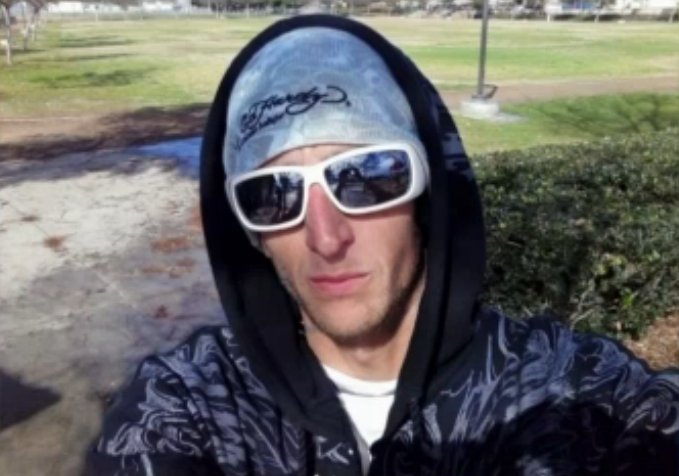 Adam Howe accidentally left his phone at a church he allegedly robbed. His selfie was on the phone, and he was arrested shortly thereafter. 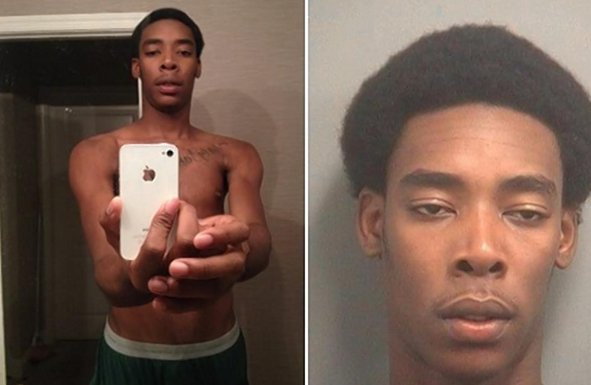 Police posted a man’s selfie, which was taken from an iPhone he allegedly stole, to social media and asked if people recognized him. The man turned out to be 19-year-old Jess Ewald who wasarrested for grand theft. 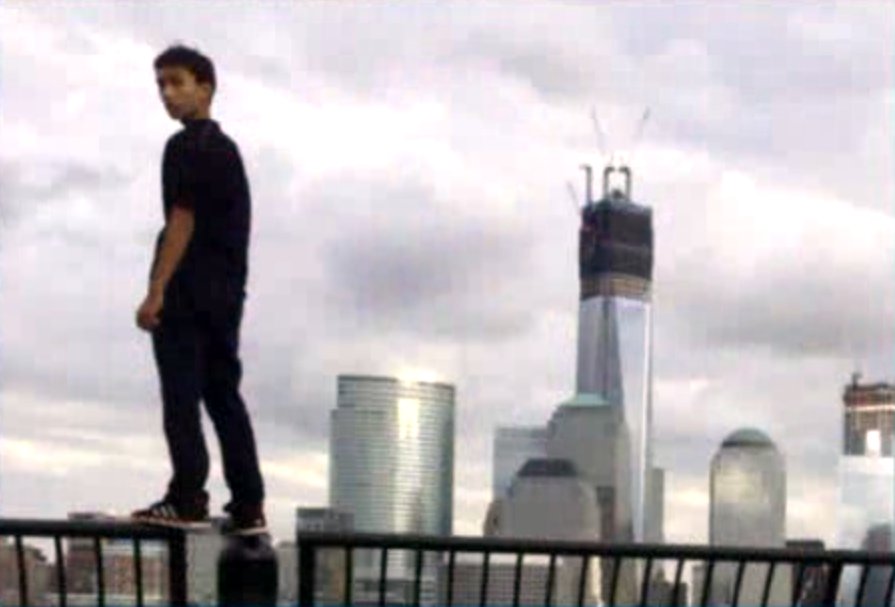 A 16-year-old sneaked past a security guard at 1 World Trade Center and took a selfie on top of the building. The selfies got him noticed for trespassing and ultimately arrested.

These two (16 and 19 years old), were arrested after they took selfies with an alleged stolen iPhone. The owner of the iPhone spotted their photos on his iCloud account and notified authorities. 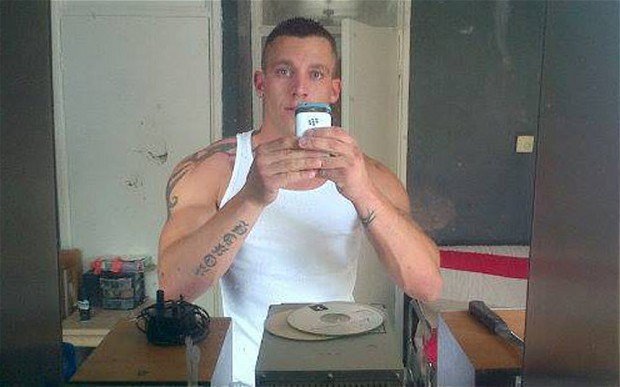 A British man, took a selfie while allegedly robbing a couple’s home. He took the selfie with the couple’s phone and accidentally sent the photo of himself in a mass text to some of the owner’s contacts. A friend of the owner called the police. 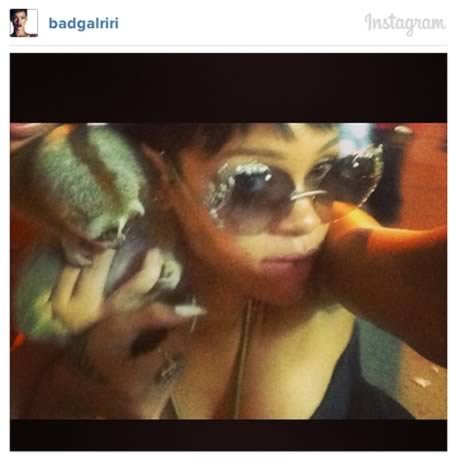 When Rihanna posted a selfie with a slow Loris, a protected animal, police tracked down two people who were allegedly letting tourists take photos with it and arrested them.