Some celebrities like to spread their wealth to the less fortunate with charitable donations or their own charity foundations. Some celebrities however are frugal down to the core, no matter how much money they’ve made over their career. We’ll count down 20 of the most charitable and frugal celebrities still alive today. 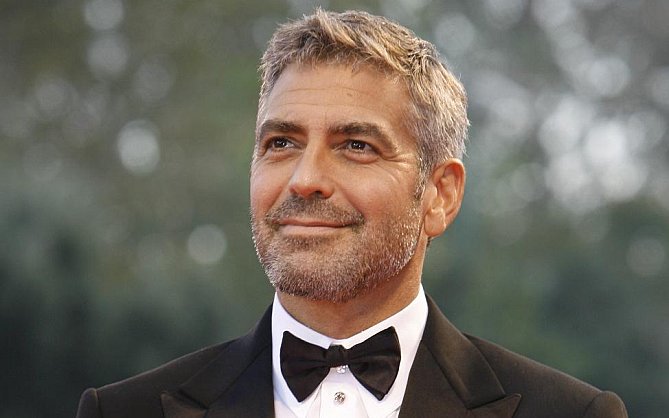 This handsome never aging Hollywood mega-star is one of the most charitable celebrities in existence.

He has over 30 different charities he’s made contributions to that range to a wide variety of causes, one of note being the Not On Our Watch foundation which was founded with his Ocean’s Eleven co-stars.

The aim of this foundation was to stop the genocide happening in Sudan.