Being a child star isn’t all it’s cracked up to be. Sometimes, people crack under pressure and the stress of being in the spotlight 24/7 gets to people. Just imagine being young, rich and having no financial worries in the world. For these young starlets, they’ve had more than their fair share of run ins with the law, including everything from drug addiction, substance abuse, tax evasion and more. It’s important to remember that at the end of the day, these people are human and that just because you have a lot of money doesn’t mean everything is easy. 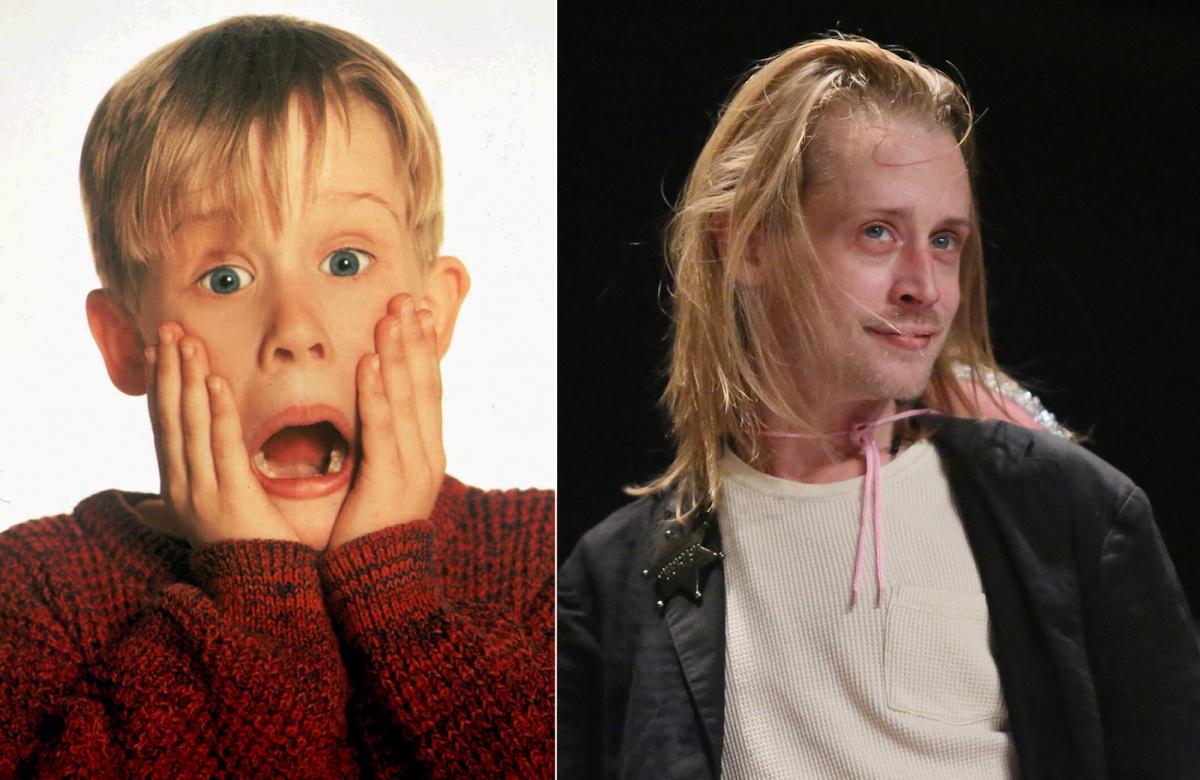 There’s not one single person in their 20s or older who doesn’t remember Home Alone. It was one of the most iconic Christmas movies of all time.

However, Macaulay fell on some rough times after his run in with the Home Alone series 1 & 2 was over with. He became addicted to Xanax in 2004.

His appearance became bizarre in nature after his break up with Mila Kunis where he looked strung out in every public appearance.

He was subjected to fake death hoaxes and now he films short independent films and has cleaned up his act completely.