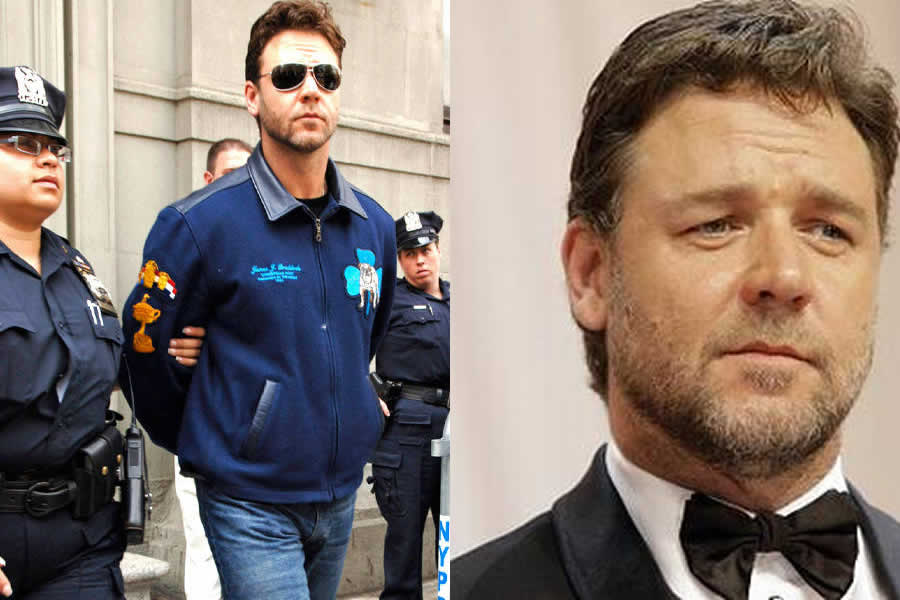 From New Zealand and with an Academy Award under his belt, Russel Crowe is famous in the industry for having a temper that’s out of control.

He’s noted for throwing a phone at a man’s face for being rude which he faced multiple charges on including second-degree assault and fourth-degree possession of a deadly weapon.

He’s also famous for having television crews and newspaper employees.

He yelled at someone during his BAFTA speech where he’s reported to have assaulted a television executive.