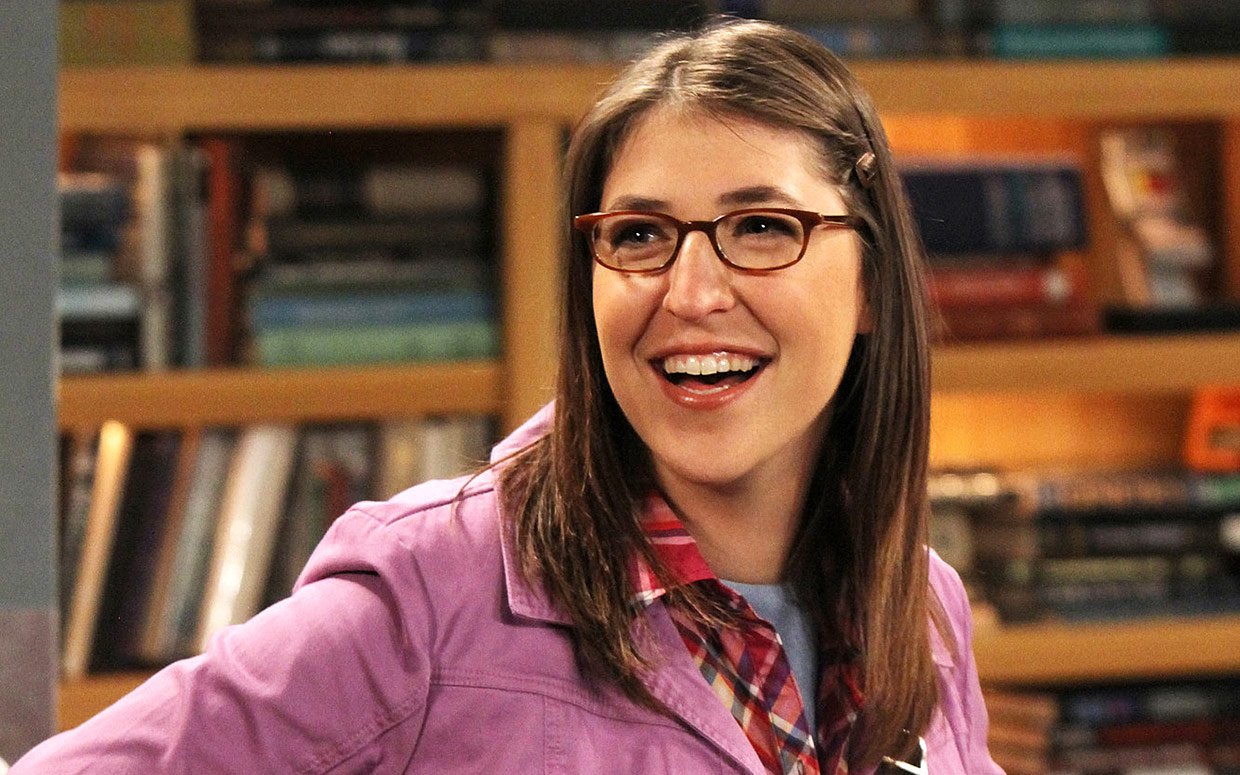 This Brainiac who stars in The Big Bang Theory is 41 years old. Can you believe that? She doesn’t just play the role of a smart girl though, she’s actually a neuroscientist and made her debut in 1991 to 1995 when she played in NBC’s own Blossom show. She had an interest in Neuroscience from an early age.