There’s a common misconception about major Hollywood stars—that they’re all overpaid drama queens who probably couldn’t find their own city on a map. However, the reality is much different. Some of the most unlikely mega-stars actually have incredibly high IQ scores. One can’t help but wonder how this has affected their careers. 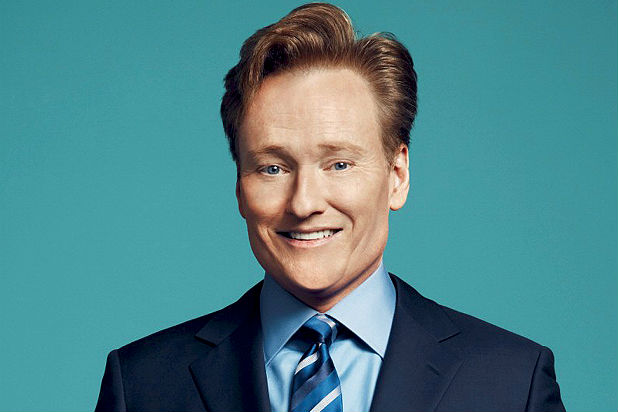 Conan is a popular late night talk show host that’s known to push the limits of what you can do on TV.

Guests regularly swear on the show and he was recognized as the longest working talk show host of 22 years right after David Letterman retired. He got his major start working for Saturday Night Live as a writer.

It was in 1993 that he was made as a host of the show Late Night for David Letterman. Conan was also the editor of the school newspaper for Brookline High School. After graduating as a valedictorian, he then went to Harvard University.

While nicknamed Coco, Conan has appeared in numerous shows and has done voice work on numerous platforms.