Marriage in Hollywood isn’t all it’s cracked up to be. Relationships between stars often fail for numerous reasons and when they do, they get really expensive. Some of the reasons include adultery, business practices, the tedious lifestyle or irreconcilable differences. We’ll count down 15 of the most expensive celebrity divorces. 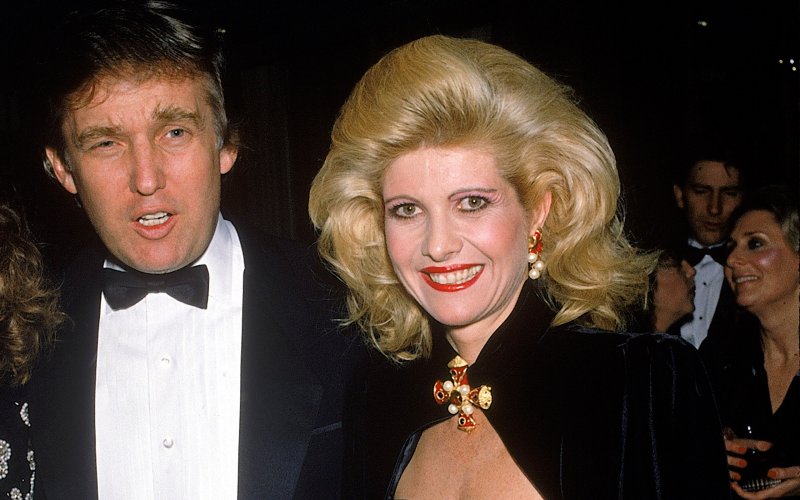 One of the most infamous men in America, now the President of America has had a long list of controversies and his past relationships is one of the top. Ivana once described their sex life as her feeling violated and even used the word rape to describe one of their encounters in 1989. Donald and Ivana met in 1976 and were married for 14 years.

They have three children together and despite having a nasty divorce, they’re now good friends and Ivana even helped Donald on the campaign for his presidency as an advisor. Pinpointing the exact reason for their divorce is difficult but from rape allegations to affairs, it’s safe to say she had a good reason for ending things.