Have you ever watched one of the X-Men movies and thought, “Wow, what if people like that actually existed?” Well, in a way, they do!
Through a variety of genetic anomalies, some of which scientists don’t fully understand, people with real-life super powers exist, and they live among us. 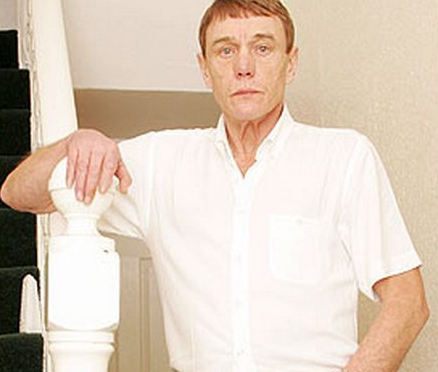 John Perry has a condition that many of us would likely be incredibly envious of—this man can eat anything he wants without ever gaining a pound. At first glance, this sounds great: how would you like to be able to eat as many cakes, cheeseburgers, or other treats whenever you wanted, without feeling guilty?

Some of the initial excitement may wear off however when you learned that John Perry has a rather rare disease called lipodystrophy. It means that his body can burn fat much faster than a normal person, and he’s had this condition since he was only 12 years old.

He has reported that this was difficult at times of his life, such as when he was in high school. He played football and was embarassed that he was was so thin compared to some of the other players—especially when he took off his shirt.

John explained that he used to eat as much chocolate has he could stomach in an effort to gain weight. The Essex man is in no danger, but it did take doctors years to diagnose his condition, which is caused by an overabundance of insulin naturally produced by his body.